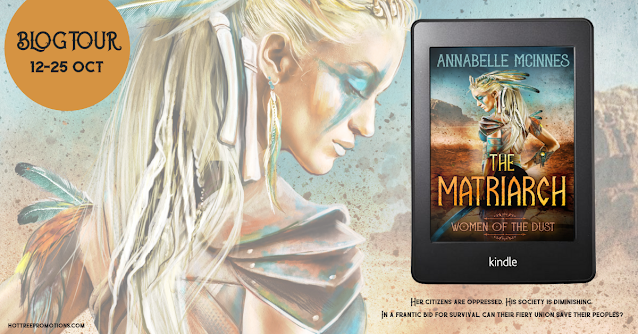 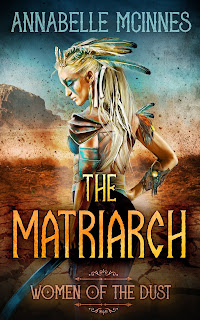 Her citizens are oppressed. His society is diminishing. In a frantic bid for survival, can their fiery union save their peoples?On a scorched and barren future Earth, Yolanda is her people’s only hope. As Matriarch of an all-female nation, the battle-hardened commander fights an impossible war while desperately seeking a way to stop her subjects from dying of thirst. But when the enemy king is beheaded by his own warrior son, she’s offered a truce that will bring the water they urgently need… in return for leaving her populace defenseless.With his father dead by his hand, the Hammer is determined to rebuild the shattered community the warmongering king’s brutality almost destroyed. In a bold move to strengthen his dwindling numbers, he offers armistice to a dangerous queen and her bloodthirsty horde of fighting women. All he asks in exchange is for her to accompany him to petition the Council to drop their poisonous sanctions…As they uncover the truth behind the horrific war, Yolanda is surprised when her begrudging respect for her capable companion blossoms into unexpected desire. And though the Hammer learns there’s more to the impassioned fighter than her brutal reputation suggests, he fears giving himself to her could make him a traitor to his own kind.When their united strength pits them against oppressive factions, will their growing bond become an unbreakable force? 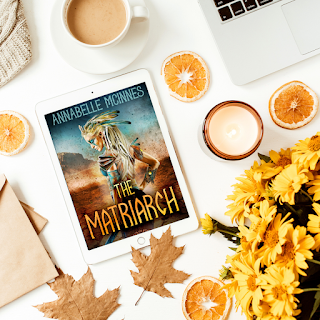 When the sun shattered the clean line of the horizon in a cascade of flame, sparks and tangible heat, Yolanda, seventh-generation Matriarch of the Horde was meant to call for her army’s advance.
Instead, she held her breath and remained mute.
The rising sun was intended to be a precursor to their charge, the beacon, the flag to announce their attack. But Yolanda’s said nothing as her eyes watered, watching the wavering orb burn the edges of the landscape, expanding and inflating with every slow beat of her heart.
About her, the creak of armour was exasperated in the void when the women of her army fidgeted, remaining silent as they waited for their Matriarch’s command. Idle engines rumbled low, the unwavering buzz of irritating insects hovered and the wind was a murmur in her ear, whispering words of foreboding.
The sun continued to climb, and still, she didn’t call for their stampede.
Ignoring the swelling impatience of her women as it billowed around her, Yolanda closed her eyes from the bright majesty before them and tilted her head. She blocked out the sight of the infinite sweep of fist-sized red stones, the swathes of pink sand, the evidence of an arid riverbed stretched out before them. She ignored the smells of engine grease, the musky, comforting scents of the women who surrounded her, and the sharp stink of heating iron and warming steel. She focused solely on one single sense. Fixated and determined, she strained to hear the hushed warnings on the breeze.
The wind whistled, hissed, murmured and howled.
Then, it sobbed. 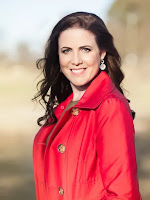 From the age of sixteen, Annabelle lived in a homeless youth refuge while she remained committed to her education. She spent two years within a section of society that most overlook.
Her experiences are the foundations that drive her stories and her characters. They fight for their freedoms, have courage in the face of adversity, and always aspire for greatness.
Annabelle is the author of True Refuge, an International Bestseller and a finalist for the Australian Romantic Book of the Year in 2018. She is privileged to live in a small rural town in country New South Wales and writes to a distinctive Australian backdrop with its captivating change of seasons.
Outside of her love for reading, she spends her time with her husband, son, and her fifteen-year-old poodle named Serendipity. She drinks her whisky neat and can often be found at the local market hunting for blue cheese and artisan bread.